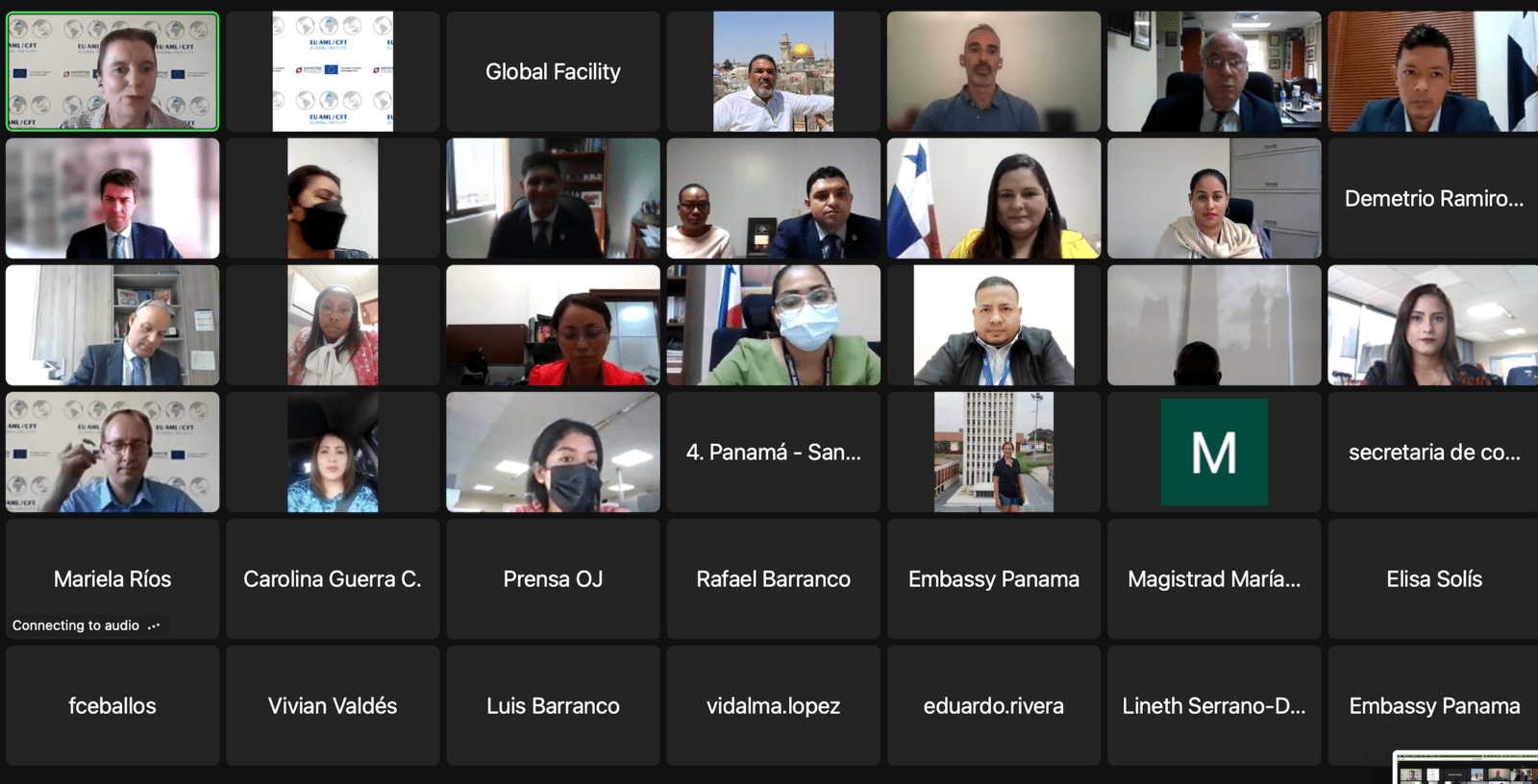 This activity replies to Panama’s request of technical assistance on IO 7, specifically to their priority of investigating money laundering with a tax offense committed abroad as a predicate offense.

The activity will be a first approach to this matter based on the experience from another jurisdiction, that of Andorra, which has had a similar evolution to the Panamanian one. A prosecutor from Andorra specialised in AML/CFT (and former FIU official) will explain the experience of Andorra: the evolution and situation of jurisdictions that have had a recent definition of tax crime in their jurisdictions and the changes and challenges that this has implied and still implies, in the internal and international sphere.

On the other hand, the activity will refer to the strategies that can be carried out in relatively small jurisdictions or of moderate dimensions in relation to the prosecution of money laundering from tax crime, particularly in the case of regional or international financial centres.

Targeted at representatives of the judiciary, Public Prosecution, the Directorate of Judicial Investigation, the Financial Analysis Unit -UAF, the General Directorate of Revenues. Ministry of Economy and Finance and, as a national coordinator, the CNBC, the training is witnessing the participation of some 50 officials over the course of three days.

“In the last years, Panama took a number of important steps to conform its tax system to the highest international standards. The EU welcomes Panama’s reforms and progress on enhancing its legal and transparency standards by providing technical assistance through the EU GF-AML/CFT,” said Adolfo Campos, Political Adviser at the EU Delegation in Panama in his welcoming remarks.

For her part, Isabel Yadira Vecchio, Technical Secretary of the CNBC of Panama and National Coordinator for GAFILAT, stated: “Panama has developed constant strategies to promote, protect and defend our economy from the challenges it faces, as part of the changing world in which we live. In this sense, we have redoubled efforts with a view to promote not only regulatory changes at the forefront of the global movement, but also to achieve positive and tangible results that guarantee we can strengthen our AML system.”

The online training is part of a series of activities organised by the EU GF-AML/CFT to support Panama in rectifying deficiencies in its AML/CFT frameworks and upholding its compliance standards in this regard. More specifically, the technical assistance focuses on Panama’s fulfilment of the immediate results 5 and 7 of the Financial Action Task Force as adapted to the needs and priorities established by Panama.

The virtual course is intended to be followed by an onsite activity later on, where the issues of ML and tax crime committed abroad as well as the importance of international cooperation in combating those crimes will be addressed.