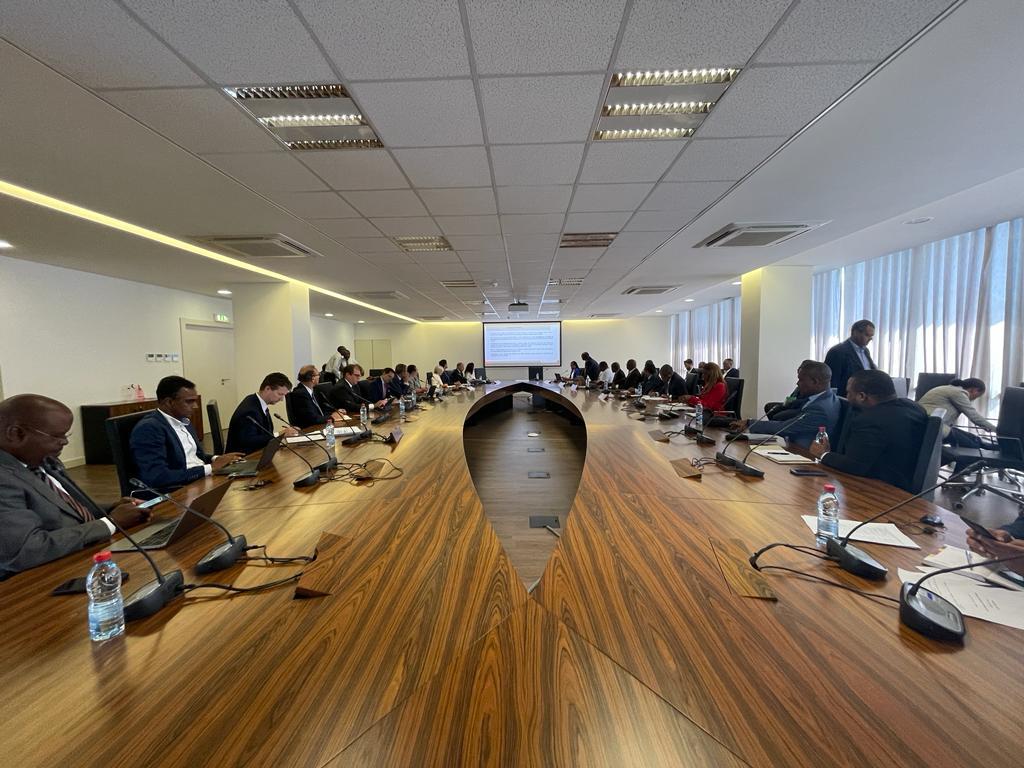 The EU Global Facility on AML/CFT is in Maputo, Mozambique, to official launch the implementation of the Technical Assistance Coordination Committee (TACC).

The formal TACC “kick-off” meeting is foreseen on Friday 20th January in the premises of the European Union Delegation. The event will be attended by Mozambican authorities and representatives of technical assistance providers (IMF, UNODC and World Bank, among others).
The EU Global Facility is currently in #Mozambique 🇲🇿 to launch the Technical Assistance Coordination Committee (TACC).

💡 In October 2022, the Financial Action Task Force (FATF) included Mozambique in the list of jurisdictions under increased monitoring, known as the “grey list”.
Mozambique was as such assessed as having strategic deficiencies in its national AML/CFT regime.

Speaking on behalf of the international partners at the TACC launch ceremony, the European Union Ambassador for Mozambique, Antonino Maggiore, highlighted the direct impact of #moneylaundering and terrorist financing on the incidents taking place in Cabo Delgado, reassuring the partners’ commitment to work with the Government towards a timely depart from the list, according to FurtherAfrica.